What are you looking for

As a part of Brazil’s dance story, the Teixeira Araujo family’s dream of opening its first two Só Dança stores in Sao Paulo came true in the mid-1980s. In order to maintain its own demands, as well as to meet the industry standards, Só Dança inaugurated its own factory in 1986 where bodywear was produced. Three years later, production was transferred to Osvaldo Cruz where artisans and technicians were brought in to start making footwear.

In 2008, the company opened a new establishment in the Dominican Republic to manufacture bodywear and footwear for its ever-growing clientele. 2017 marked 20 years since the Ransan family moved to the United States with the dream of expanding Só Dança. Equipped with a small line of dance footwear and a 1,000 square foot warehouse, they set out to provide the best. From there, the company continued to introduce and bring forth quality performance products. 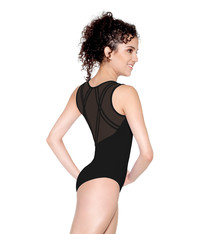 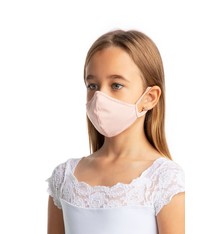 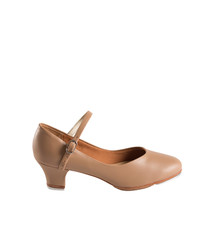 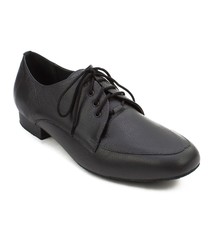 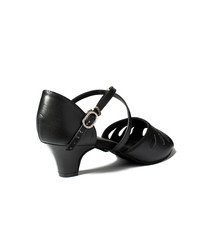 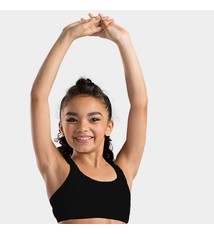 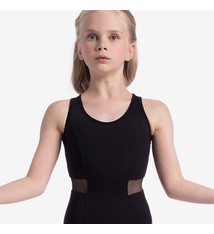 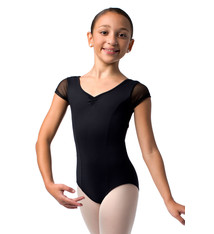 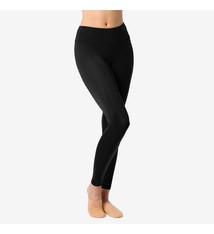 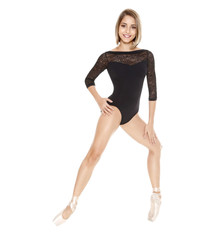 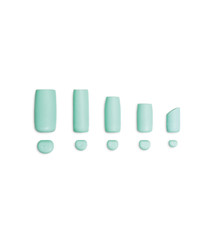 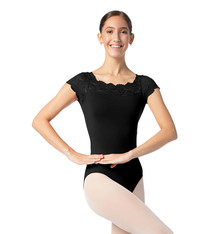 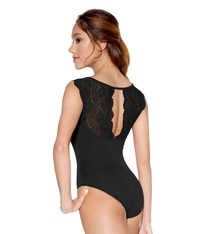 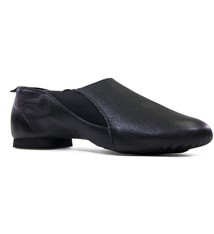 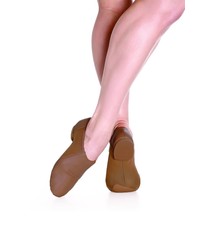